Twitter is a well-known social networking company which allows their user to share their opinions, views, suggestions, important information or anything with others in the form of messages known as “tweets”. The word “Twitter” actually means ‘chirps from birds’. There is a restricted entry on this platform, only those users can like, post or retweet tweets who has registered themselves and unregistered users can’t do all these things, they can only read the tweets.

Twitter is not expanded within a country, but it is a global platform which has around more than 25 offices in the world. It is a social networking site available in multilingual way which helps the user to contact each other easily on a worldwide basis. And nowadays, Twitter has gained an amazing worldwide popularity with a large number of users increasing day-by-day. According to a data, Twitter has more than 321 million active users on a monthly basis. 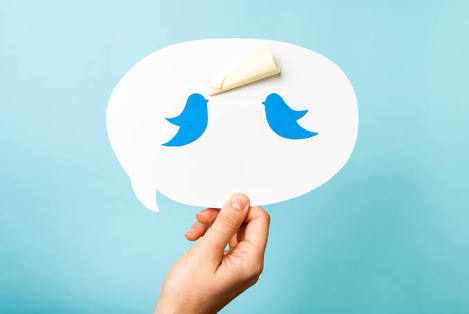 There are some things which you can tweet about :-

The arrival of internet with more advanced technology in India has changed everything and now become an important part of our daily lives. It helps a lot in expanding our digital world with more features and with more ease. In India, most of the population are using Twitter for expressing themselves. India has around 34.4 million active users on Twitter. Not only in India, but it is trending in every country because of it’s features and it totally depends on you that how you are using it and taking advantage of it. 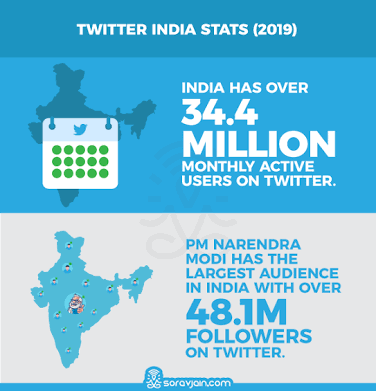 Students, businessmen, politicians and many more are getting benefits from this platform as it has become choice for many.

There are some things mentioned below that states the importance of Twitter:-

Politicians, celebrities, media and common people, all are using this platform for their benefits. Twitter is not a government organization but politicians are interacting with each other on this platform. I think all the politicians around the world are having Twitter account, and if they have to announce anything or want to take some steps, they simply tweet about that matter. 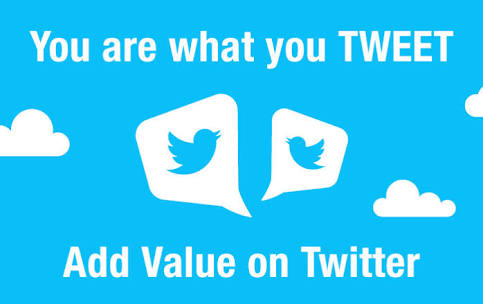 Celebrities are taking great advantage of this, they come on Twitter to interact with their fans and to promote themselves. They upload every little thing that public need to know, about their achievement, their work, movie launch or everything else. It’s a great platform for them to be in the trend.

Media is one of the most engaging part of Twitter. They give breaking news to people to talk about by using the hashtags and also use this platform for debates. As most of the population of India is using Twitter, they get several news from here and media get their attention by grabbing the public into one forum. And when we talk about the common people, they use this handle to know about every sector and to put their opinions. A group of people can do a lot because they don’t want bad publicity, so they raise their voice if anything wrong happens.

As we have seen that digital platforms has given us many benefits, not only in improving our lives but also helps in making us more informative and smart. We easily get each and every information about the whole world and we are also free to give our opinions or raise our voice if anything worried us. Twitter has given a platform not only to the high profession people but also to the common people, where they can follow their ideals, they can comment on any matter. Everything is online, so being on digital platform is must to be aware about everything. It has just changes our life in a new direction where nothing is impossible.

Digital Marketing: A Boon or Bane

Digital marketing is that component of selling that utilizes the internet and online-based digital technologies for example desktop computers, mobile phones and other digital media and platforms to in...

Highlights and Challenges of Electronic Retailing

Businesses need to look beyond the hype and develop their own perspectives on the value of e-commerce, thinking carefully and weighing all the advantages and disadvantages – backed by good market re...

In simple words, we can call an E-Mall, an online shopping center with a collection of multiple online shops on a single platform. All the transactions from selecting the goods to buying and selling o...