Robotic process automation is the process of using specially designed software, also known as software robots to automate and normalize business processes which have to be manually repeated multiple times. Imagine having a robot or a machine, typing out this article after doing all the research, and doing the entire thing for you, fascinating, isn’t it? While processes involving robots does not house any physical robots (Nothing of the Terminator sort), software bots (robots) try to mimic human activities based on the increasing number of conversations with humans and feedback provided by humans. The main purpose of such robots and software is to recreate most activities that humans can do, and recreate such activities in a complete manner.

Software robots understand, initiate responses, and connect and communicate with other systems in order to perform repetitive tasks with ease, and with enhanced efficiency. These robots can work across different platforms, with increasing effectiveness, so as to perform all the activities a human can do. It provides for functions like automating the filling of fields, and automatic logging out of accounts, and even filling out forms. These robots have evolved over time, and can now respond to dynamic changes in business fields, and are still evolving. Robot Process Automation helps human in interacting with different software, by communicating with multiple applications at the same time, this is one of the primary objectives of RPA, which is to ease the human effort.

RPA is often seen as a substitute to intelligent automation (IA) supported by Machine Learning (ML) and Artificial Intelligence (AI), which are often designed on the basis of human feedback and increasing human interaction, to make them more human-like. RPA’s are often incorporated in automating the repetitive business process – filling in data, analyzing data, and communicating with other digital systems, so as to provide a more efficient response.

Low Technical Barriers, there are no high programming needs for incorporating the Robot Process Automation, the process of designing a bot is as simple as a drag and drop function, which can be used by the non-technical staff too. It thus provides for easy implementation, due to the existence of low-level technology.

Even though there are a lot of benefits to using the Robot Process Automation technology, it is not meant for all enterprises. Considering RPA causes a lot of elimination of human jobs, and like it is with most evolving technology, it is not perfect, there are a lot of RPA’s that have been put on hold, and a lot of RPA’s that cannot be implemented in its totality. Moreover, there is uncertainty over the revenue that can be earned by deploying such Robot Process Automation techniques. However, effective guidelines and monitoring of such software are essential for the efficient working of such software robots in organizations. 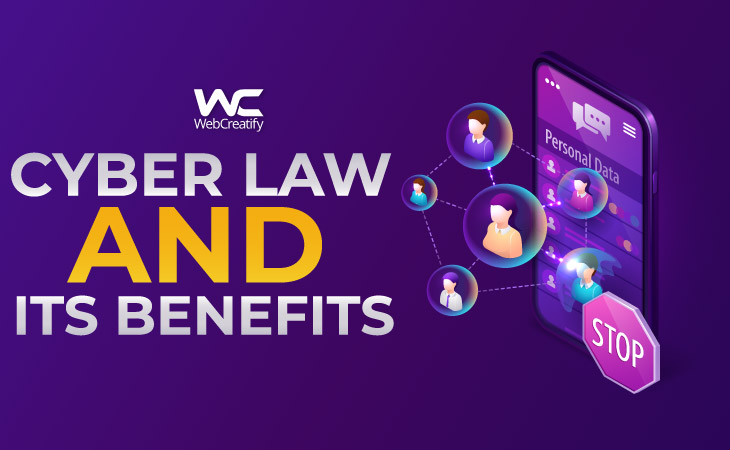